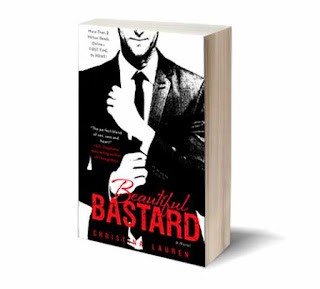 OMG! I was still laughing and having giggle fits from this book hours and hours after I finished it. It was phenomenal.


“You realize early in life that beauty is only skin-deep and, ugly goes straight to the bone”

This was steamy and hilarious. The main characters, Chloe and Bennett start of hating each other. Truly madly deeply hating each other! Their interactions are nothing short of comical. Even the steamy scenes are to some extend just hilarious.

Mr Bennet Ryan is an ass. The boss from nightmares. Incredibly intelligent and accomplished in his business but arrogant and full of himself. He treat his employees like garbage. And that is why she hates him. She had very good reasons too.

Now, he hates her for a  different reason. Chloe can dish out as good as she gets. And she does. She infuriates him. But what also infuriates him is that he is attracted to her. That somehow makes things worse, makes him hate her even more. He thinks he can get her out of his system if they sleep together just once. He is wrong of-course. That doesn't help at all. Once the deed is done he thinks of her even more and hates her even more for it.

To be honest, it sounds like a silly plot to me now that I am reading my own review. But I promise you it is worth it (if you like steamy books). Although it has a lot of tension, it is also funny and rather light hearted. Perfect fast paced light hearted late night read!